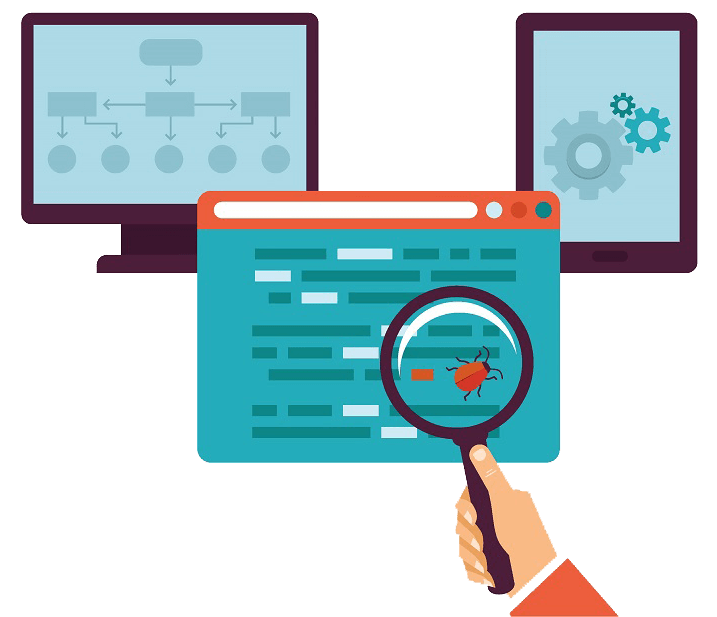 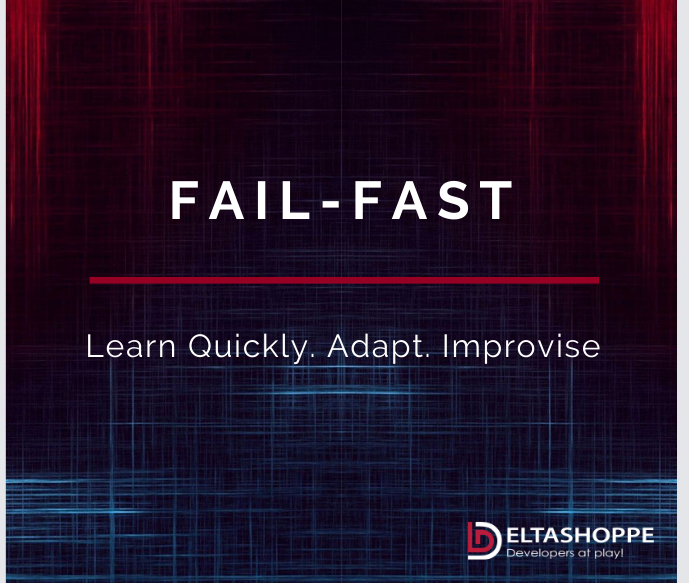 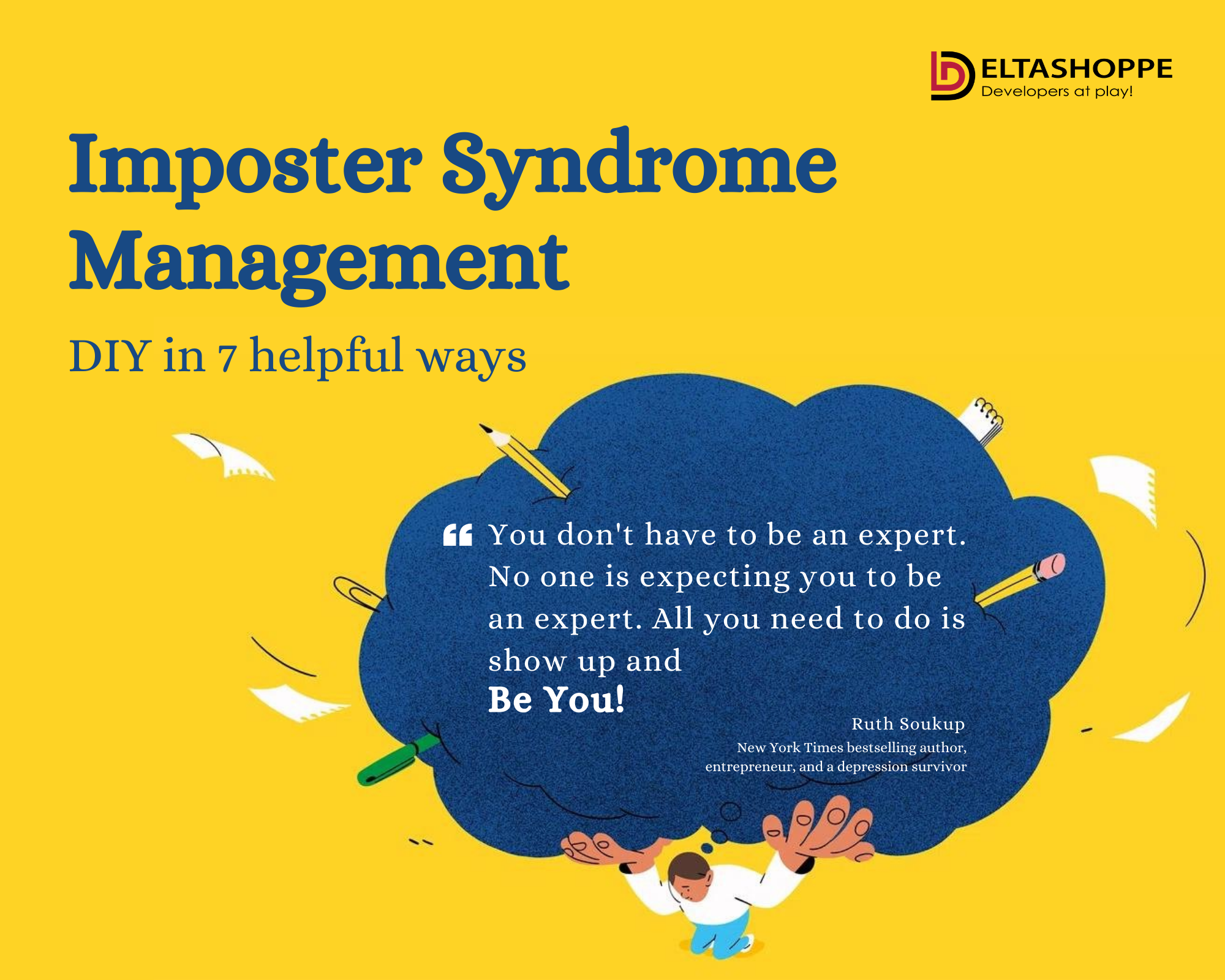 Bugs in software testing – 5 stages of the bug life cycle

On the occasion of the Tester’s day, it is important to understand the evolution of technology in the testing process. From manual testing to automation, things have changed quite significantly since the first-ever bug was discovered. Software bugs are errors, flaws, and defects in a software application that arise during software development from either the source code or the system in which your application is being developed.

Recently, there have been calls to cast aside the term bug and instead label it a “mistake”, “blunder” or “glitch”. While the latter terms have been used consistently, however, the main terminology is still a bug that sets aside this from the rest. While history has had its days whenever there are “glitches” and “typos“, however bugs can affect the overall development process.

How do bugs appear in an application?

Once reported, the priority levels for software testing i.e. testing for bugs are classified as below:

5 stages of the bug life cycle in software testing

The bug life cycle in software testing goes through several stages. They are listed as below:

Tracking bugs in an agile environment

Tracking bugs is essential to eliminate errors before the final product is released. An agile QA process can manage bug tracking extremely well. Thanks to testing benchmarks, review meetings, and daily scrums, the workflow in agile are efficient. Moreover, agile teams prioritize, monitor, and report the status of each bug traced. Furthermore, in an agile environment, bugs can be traced as early as possible (during the development process) therefore mitigating costs in fixing thus never compromising on quality.

It is always essential to note that the bugs can affect new features as well as the old ones. Therefore, conducting quality tests and incorporating feedback during all stages of the product development process is very important. Using the right tools to track bugs can help in resolving the issues as early as possible, thus meeting the requirements.

Imran Khan
Hi! I'm author of this blog. Read out post - be in trends! 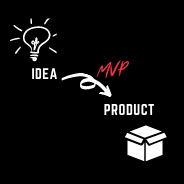 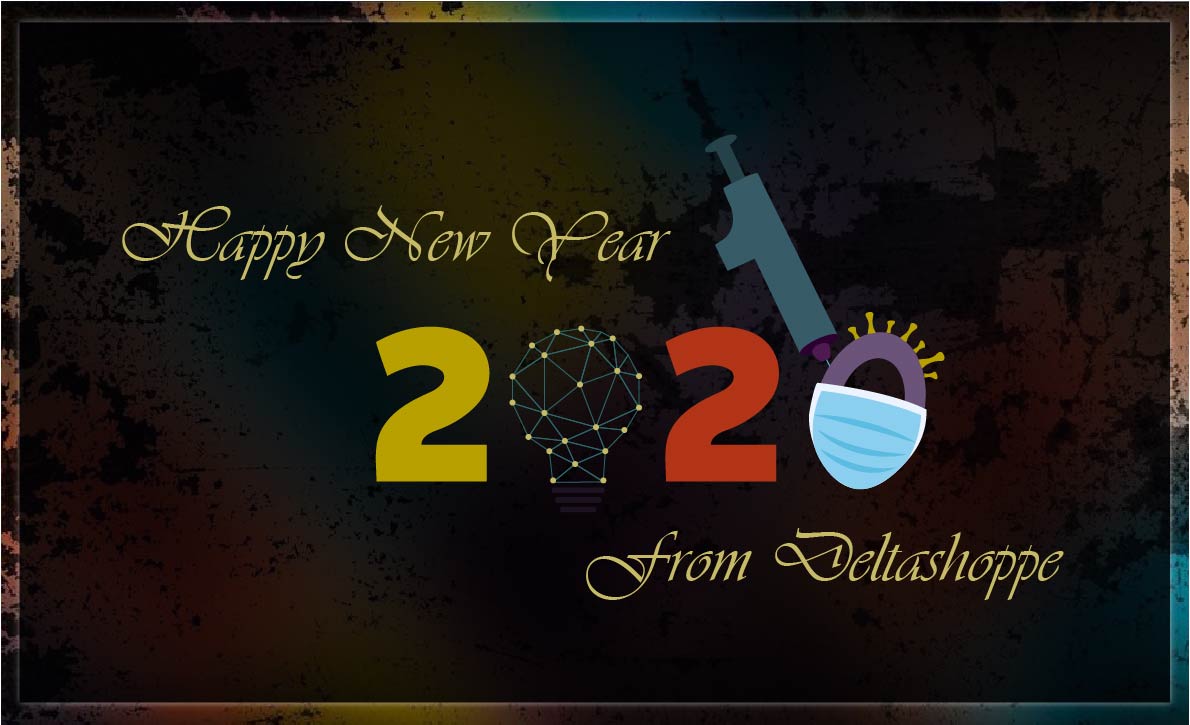